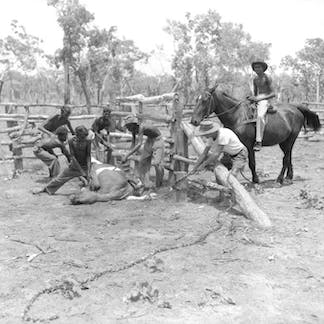 On August 23 1966, Vincent Lingiari and his fellow Aboriginal stock workers walked off the Wave Hill cattle station in the Northern Territory. Their action, in pursuit of fair working conditions, wages and land, was supported by unions across the country, and lasted nine years – the longest in Australian history.