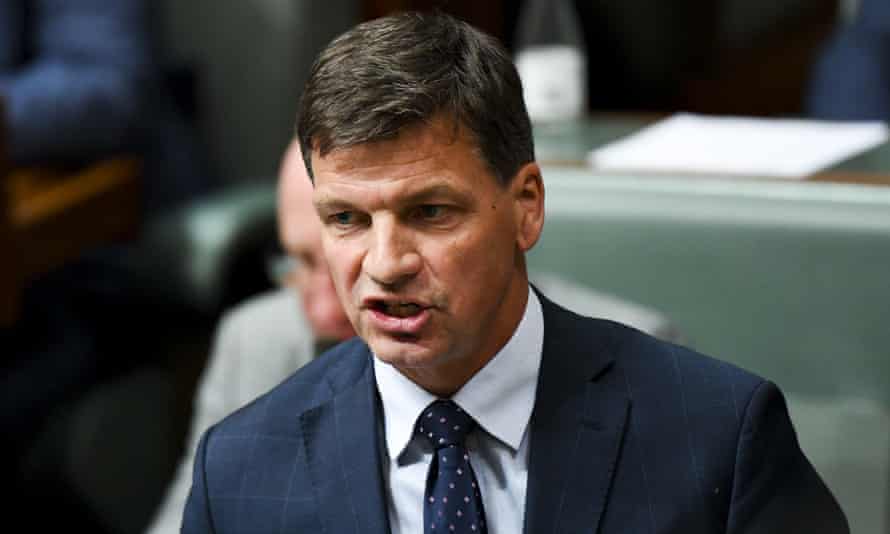 A Liberal-led committee has told the Morrison government its plan to change the Australian Renewable Energy Agency (Arena) so it can fund a broader range of technologies including some using fossil fuels could be illegal. The standing committee for the scrutiny of delegated legislation has written to the energy minister, Angus Taylor, expressing concern that his proposal to change Arena’s remit without legislation goes beyond what the parliament envisaged when it passed laws to create the agency.