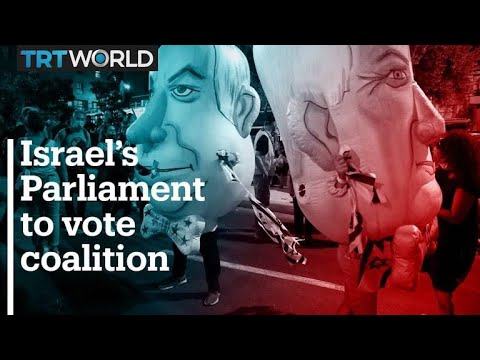 Netanyahu sent people from his circle to talk to people in the circle of Benny Gantz, leader of the center-right Blue and White Party, offering to resign “today” as prime minister in favor of Gantz if only the latter would defect from the Change coalition and join his far right likud-led government.

Source: Like an Arab Dictator faced with Massive Protests, Israel’s Netanyahu offers to Resign if his Likud Party can remain in ruling coalition