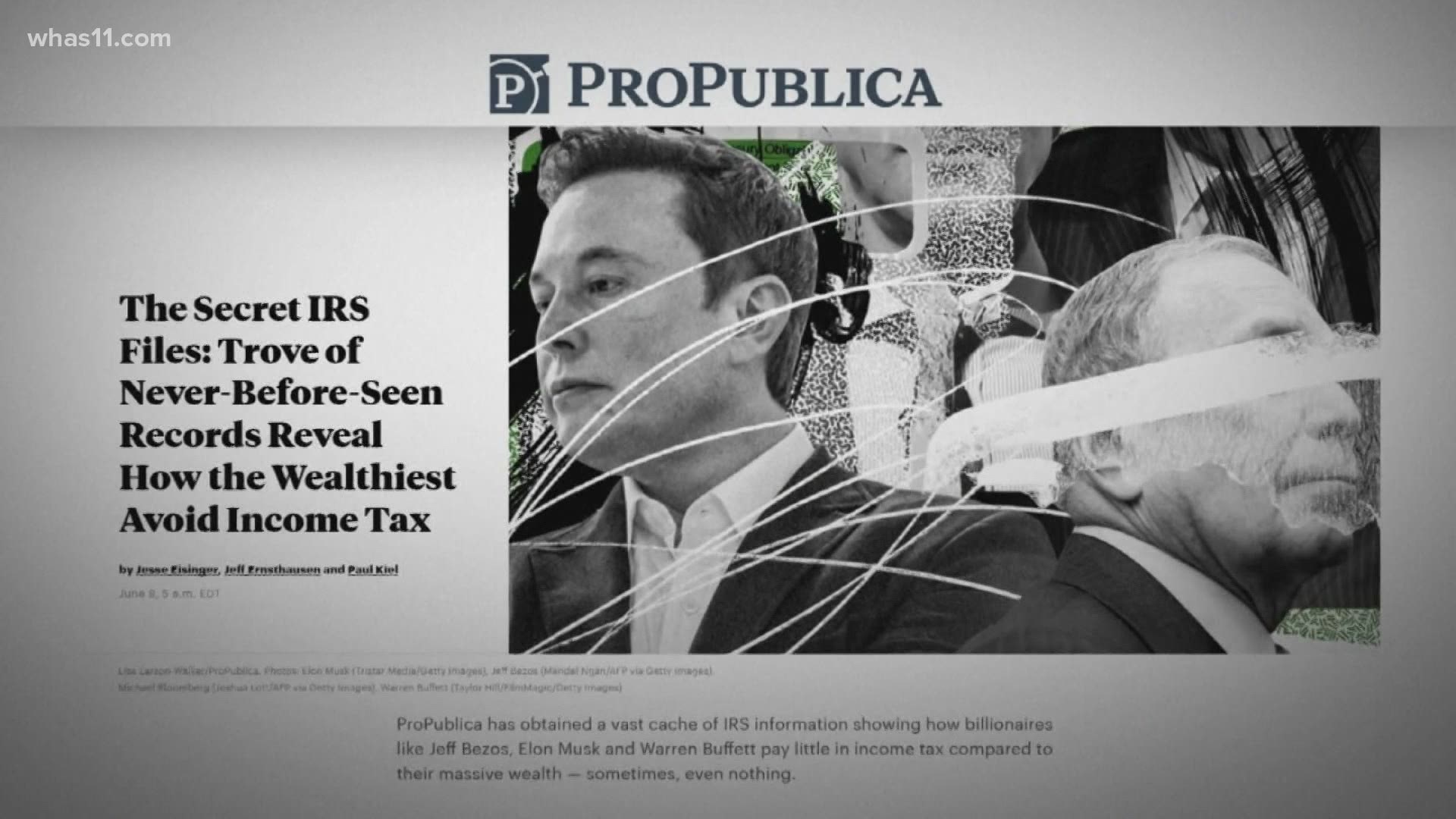 ProPublica’s bombshell report on America’s super-wealthy paying little or nothing in taxes reveals not only their humongous wealth but also how they’ve parlayed that wealth into political power to shrink their taxes to almost nothing. Jeff Bezos, the richest man in America, reportedly paid no federal income taxes in 2007 and 2011. Elon Musk, the second richest, paid no taxes in 2018. Warren Buffett, often ranking number 3, paid a tax rate of 0.1 percent between 2014 and 2018. The real scandal is it’s legal.