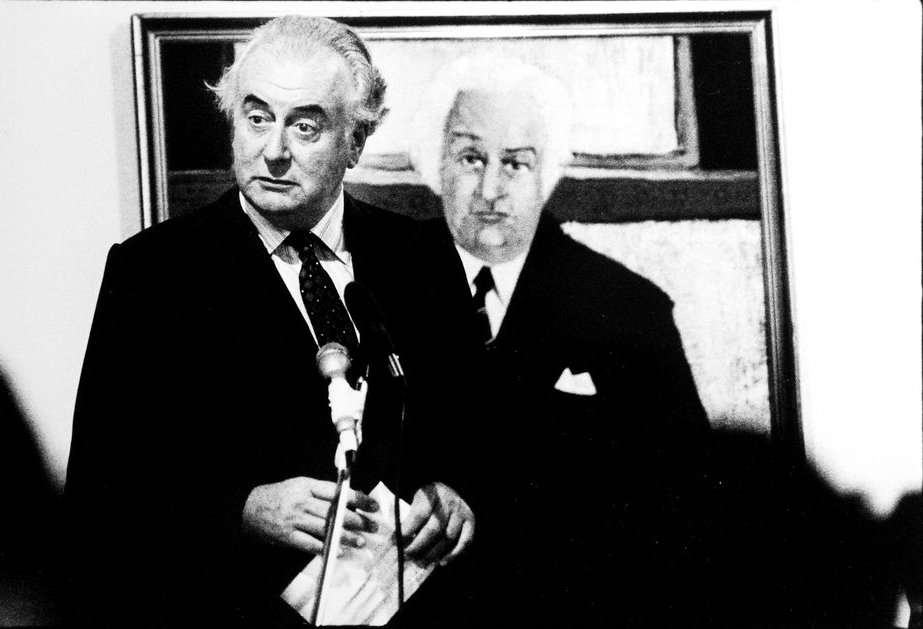 In 1975, an Australian constitutional coup brought down Gough Whitlam’s reforming Labor government, with the Queen’s governor-general delivering the fatal blow. Whitlam’s fate was a crucial lesson for left-wing movements everywhere: capitalists will only allow so much democracy before pushing back.

Source: Gough Whitlam’s Government Was the Victim of a Right-Wing Coup