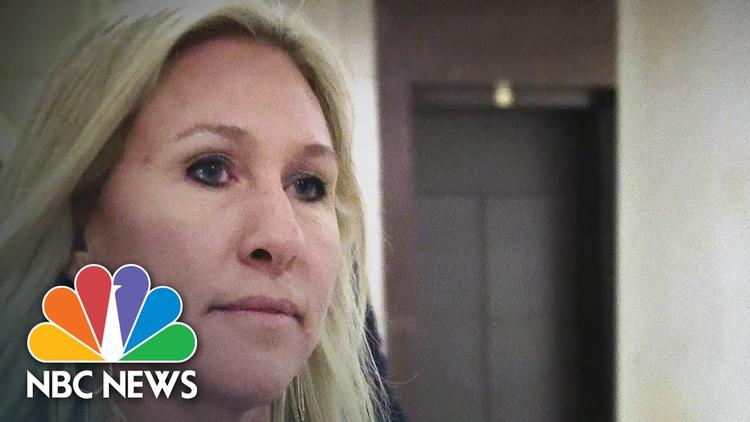 There are several efforts ongoing to wean the Republican Party of its addiction to Trump. Perhaps a more important first step would be to reclaim the term “conservative” so that it applies in the United States to the same system of values that inspires conservative parties in Europe. Only then will the Republican Party have a chance of becoming once again a defender of the status quo rather than its chief wrecking ball.