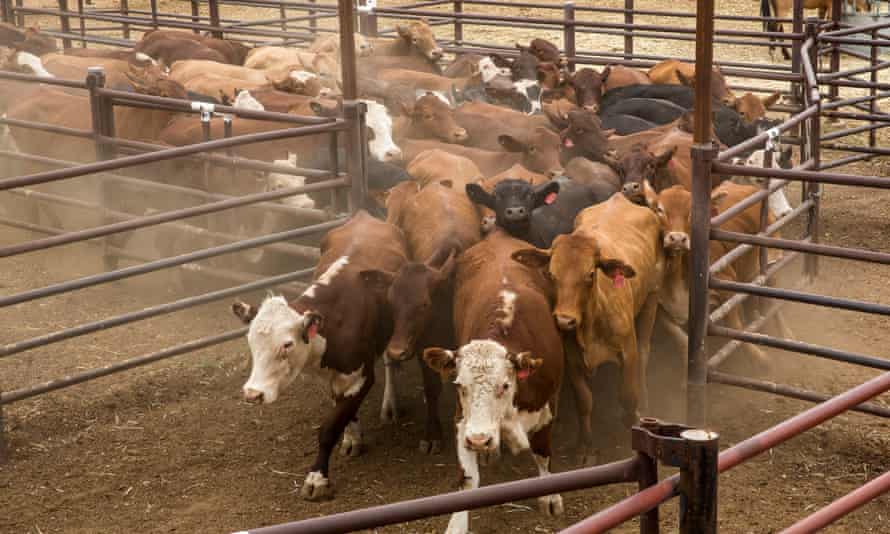 Companies linked to tax havens and one of China’s wealthiest property developers have been handed federal government grants to employ remote Aboriginal work-for-the-dole participants under the 1,000 jobs program – a scheme that was supposed to primarily benefit Indigenous business. The $50m, 1,000 jobs program, which aims to generate employment for Aboriginal jobseekers and businesses in remote Australia, has created just 400 jobs in the two years it has been running. The program offers a wage subsidy to support businesses to take on Community Development Program (CDP) participants as new, ongoing employees for a minimum of 15 hours per week, making payments once an employer provides evidence of employment outcomes. Coalition scraps remote work-for-the-dole program for Indigenous Australians Read more When the former Indigenous affairs minister Nigel Scullion launched the scheme in 2019, he said it would have “focus on supporting Indigenous businesses” and would help “businesses operating in remote Australia to expand”. Advertisement But the Guardian can reveal that among the companies approved to receive the payment are Shiying Yougawalla No.2 Pty Ltd and Argyle Cattle Company