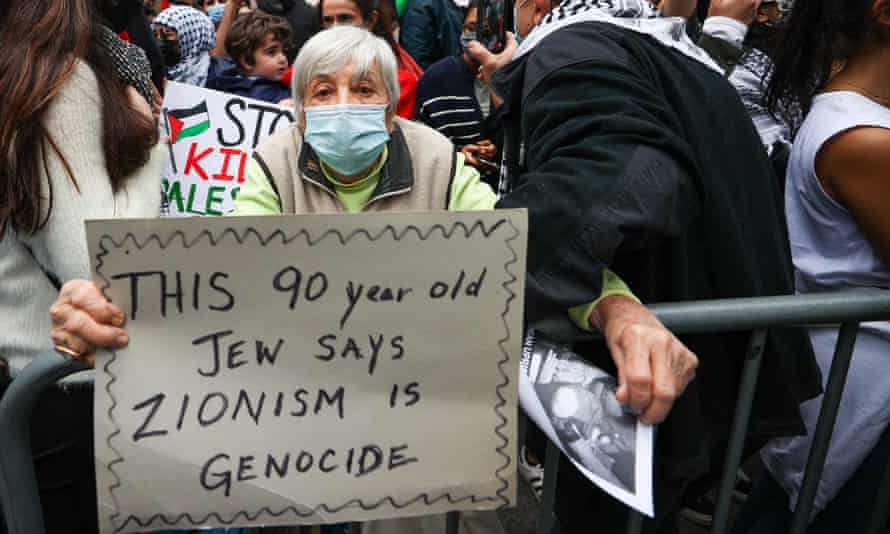 On Nakba Day, 15 May, amid the outbreak of war in Israel/Palestine, I attended a rally in Bay Ridge in Brooklyn, to commemorate the expulsion of more than 700,000 Palestinians from the new Israeli state in 1948, and to protest against the oppression of the Palestinian people in the land between the river and the sea. From the signs I saw as part of that crowd – “This Jew will not stand by” or “Another Jew for a Free Palestine” – and from monitoring my social media feeds, it was clear that there were thousands of Jews taking part in these protests in cities all over the country.

Source: Jewish Americans are at a turning point with Israel | Arielle Angel | The Guardian