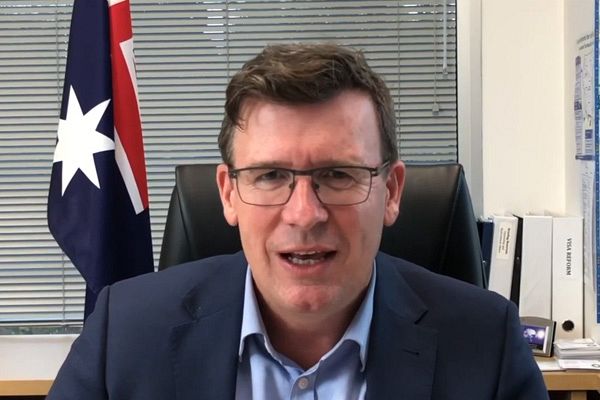 The new draft curriculum for Australian history, says Education Minister Alan Tudge, is not getting “the balance right”. Andrew Bolt took up the cause, telling his Sky viewers: “Race propaganda — coming to a classroom near you.”

Along with Tony Abbott, John Howard and others, Mr Tudge is a gatekeeper of Western culture. The gatekeepers take criticism of their hallowed ground as a personal insult — “Disparage my culture and you disparage me”. And they strike back like cut snakes.

Like all imperialists, Western colonisers have dispossessed, dislocated, enslaved, sickened and murdered the people whose lands they invaded. But history is written by the victors and the privileged descendants are the gatekeepers.

The gatekeepers prefer to keep their privileges. As men born to rule, they believe they deserve them. They’re in Australia’s richest top 10%, which owns half the nation’s wealth. The bottom 60% owns 16% of the wealth.