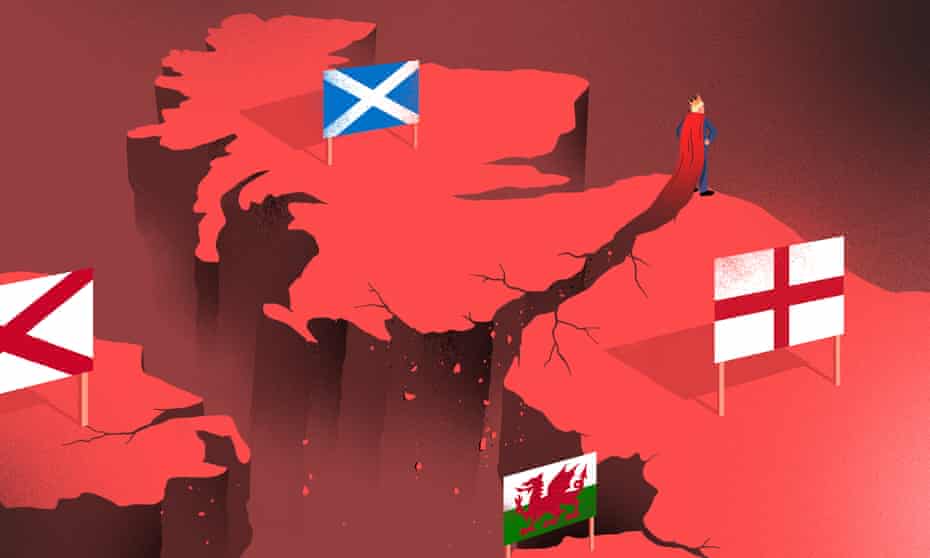 Any residual argument for Scotland to stay within the United Kingdom meets its counter-argument in Boris Johnson. Westminster politics has always been the preserve of a remote enclave, on average massively richer and more privileged than those they claim to represent, especially in Scotland, Wales and Northern Ireland. But now that they’re dominated by a prehensile ogre grabbing all that his donors will give him while queues at the foodbanks lengthen, why should anyone north of the border consent to be ruled by his insouciant decree?