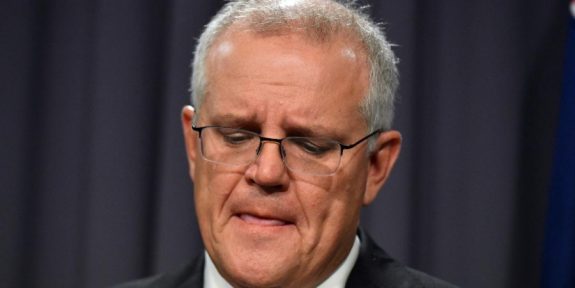 As Dr Binoy Kampmark noted, “Then there was the issue of the previous policies Canberra had adopted to countries suffering from galloping COVID-19 figures. A baffled Sharma wondered, ‘Why is it that India has copped this ban and no people who have come from America?’ Former race discrimination commissioner Tim Soutphommasane seconds the suspicions. ‘We didn’t see differential treatment being extended to countries such as the United States, the UK, and any other European country even though the rates of infection were very high and the danger of its arrivals from those countries was very high’.” This article was originally published on The Big Smoke.