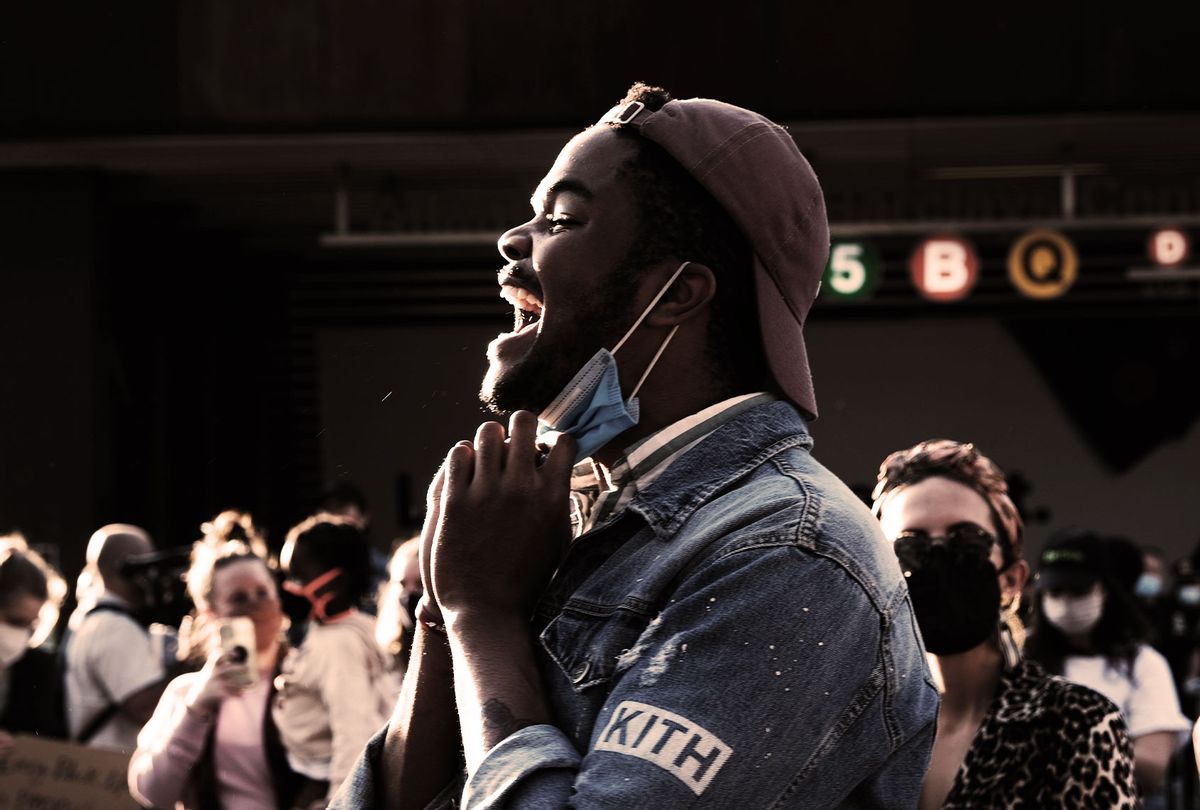 There are so many paradoxes to America’s current state of political dysfunction that no one could possibly list them all. The party that has embraced the task of trying to save democracy at the last moment, however awkwardly and incompletely — and however poisoned by its own internal contradictions — won, but very nearly lost. The party that has gone about 94 percent of the way into white nationalism and primitive fascism lost, primarily because of its contaminated figurehead — but could not possibly have come so close to winning without him. As for the massive question of whether liberal democracy can be saved, let’s put a pin in that one, as we say these days. As Pankaj Mishra points out repeatedly in his recent collection of essays, “Bland Fanatics,” Western-style liberalism had a perhaps-fatal flaw built into it from the beginning: Its expansion of human rights and representative democracy and the “free market” and whatever other noble and purportedly universal principles were always dependent on exploiting less powerful nations elsewhere in the world, first to extract raw materials and human capital, and then to serve as captive export markets.

Source: America on the knife’s edge: Will the next year determine the fate of democracy? | Salon.com