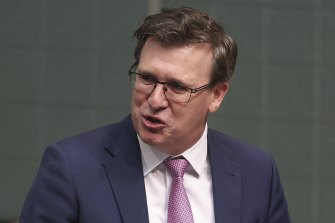 “Equally, that should not come at the expense of dishonouring our Western heritage, which has made us the liberal democracy that we are today. We have to get the balance right and I’m concerned that we haven’t in the draft that’s been put out.” Under the proposed changes, unveiled by the national curriculum authority on Thursday, children will be taught that First Nations’ people experienced British colonisation “as invasion and dispossession of land, sea and sky”. References to Australia’s “Christian heritage” were also removed out of the civics and citizenship syllabus in favour of terms such as secular and multi-faith.