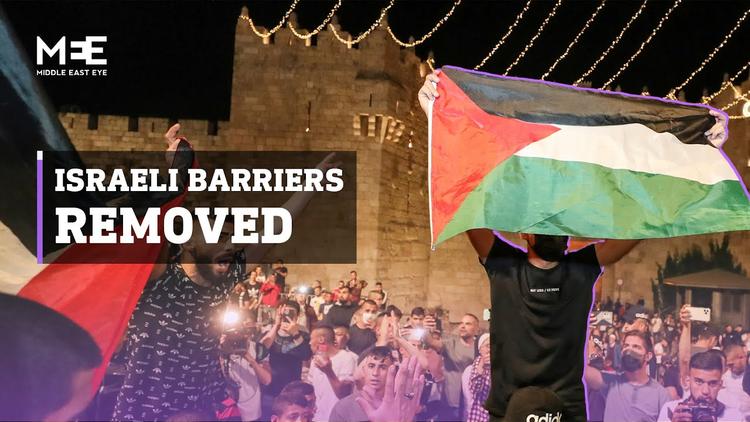 The holy Muslim fasting month of Ramadan began Monday, April 12, and for the succeeding week and a half there was trouble at Jerusalem’s Damascus Gate. Muslim youth were used to gathering in the square in front of the the gate, which had been built by the Ottoman Sultan Suleyman the Magnificent. This year, in their ceaseless quest to impose their security presence on every inch of the city, the Israeli police decided to try to interfere with these gatherings by putting up iron railings and harassing the youth.

Source: Why Jerusalem is Sacred to Muslims, and why even the Emirates are Rebuking Israel for Persecuting Palestinians There