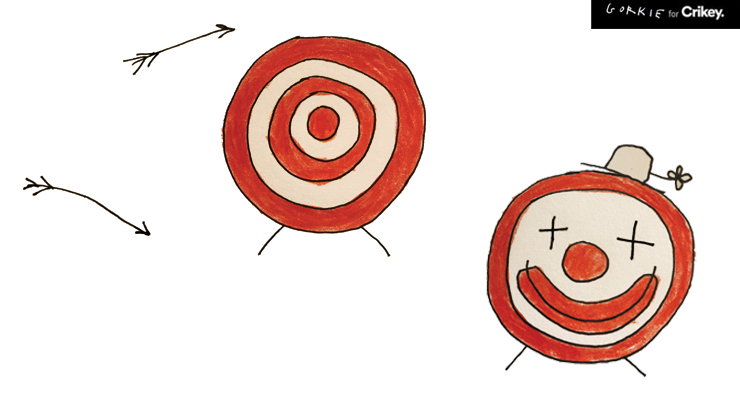 It was entirely appropriate that Scott Morrison was on mute when he began his address to Joe Biden’s climate summit overnight. He had nothing to say or offer, and although Secretary of State Anthony Blinken said “Mr Prime Minister I’m not sure we’re hearing you,” the message Morrison was sending the world was clear enough. Morrison may as well just have stuck his middle finger up at the camera. Australia’s already woefully inadequate 26-28% emissions reduction target from 2005 levels by 2030 — set by arch-climate denialist Tony Abbott — now looks irrelevant at best and misleading at worst, regardless of how often Morrison and his ministers say that we will “meet and beat it”. The United States is committed to reductions of 50-52% compared with 2005. The UK is committed to a 78% cut on 1990 levels by 2035. Canada — a resource economy very similar to Australia’s — is committed to 40-45% of 2005 levels by 2030. Norway’s is 50-55% by 2030. Japan is committed to 46% from 2013 levels by 2030. South Korea lifted its target to a 24.4% reduction on 2017 levels by 2030. And the European Union this week ratified its commitment to a 55% cut by 2030.

Source: Australia’s climate-criminal status is on global display. What now?