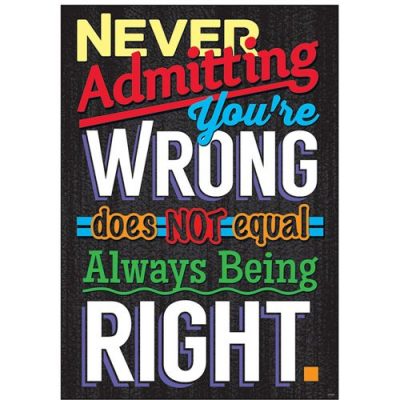 It’s not just the government that intentionally “fosters” the suspicion of “other” Murdoch has team of professionals who have built their careers on it and children haven’t been excluded. (ODT)

The Coalition have deliberately fostered suspicion of “others” be they Muslim jihadis, African gangs, second or third generation Lebanese Australians, Chinese university students, Tamil families. Gays asking for equality have “an agenda” that will undermine society. Unemployed people will be drug tested. Indigenous people asking for some say in their own affairs are engaging in bleeding heart “identity politics”. Environmentalists are anti-job ecoterrorists. Anyone who believes climate scientists is a weak as piss bedwetter.

Why do this? Why divide us? Why seek to marginalise people? Why dismiss people?

It must take a certain amount of ego to run for politics but what seems to be lacking is the actual confidence to be able to say we got that wrong.

Pulled the wrong rein there – » The Australian Independent Media Network