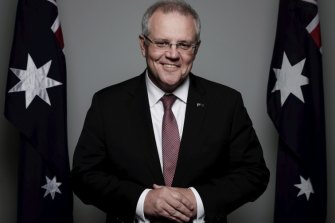 As if Scott Morrison didn’t have enough problems on his plate, we learnt last week that government-administered prices are rising much faster than prices charged by the private sector. Last week my colleague Shane Wright dug out figures from the bowels of the consumer price index showing that, over the almost six years since the election of the Abbott government in September 2013, the prices of all the goods and services in the CPI basket have risen by just 10.4 per cent, whereas the government-administered prices in the basket rose by 26 per cent.