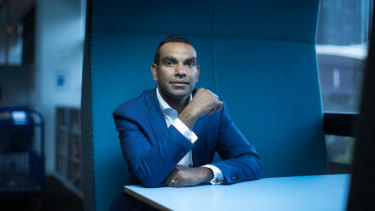 In Aurukun, northern Queensland, locals are hiding from police out of fear they will be arrested for not paying their power bills.

In a market that many banks are unwilling to lend to, the locals turn to payday lenders, consumer leases and quick cash schemes to get themselves out of debt, only to find themselves in a deeper hole than when they started.

Targeted by shonks and shysters, the community in Cape York is one of many Indigenous communities where the number of scams targeting the Aboriginal population have more than doubled since 2016.

via ‘How bad can it be thinking the cops will arrest you because you haven’t paid a bill?’