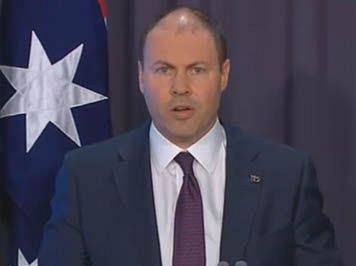 Nonsense. Australia is lagging the rest of the world badly on virtually all indicators.

Wednesday’s Bureau of Statistics release shows annual growth in gross domestic product (GDP) to the end of September 2018 was 2.77%. That ranks 106th among the world’s 183 economies, well down in the bottom half. That is as low as Australia has been. Ever.

via First they damage the economy, then they fudge the figures