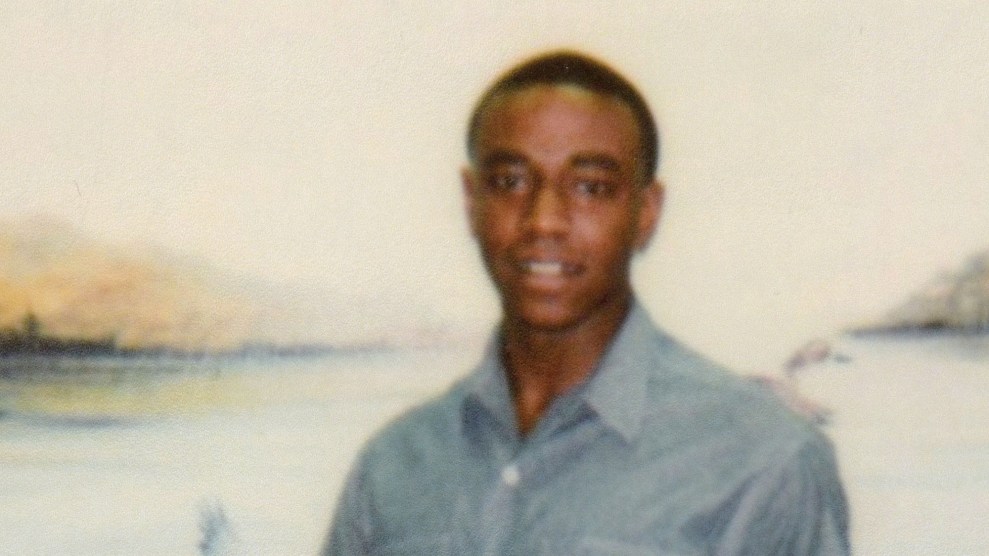 How many white kids in Lousianna were sentanced for one punch in the same period of time? (ODT)

At the time, Louisiana was one of 28 states that doled out mandatory life sentences to juveniles. In 1993, Baton Rouge police arrested Buchanan for landing a single fatal punch during a fight with neighborhood boys. Prosecutors charged Buchanan with second-degree murder. Under Louisiana law, he was automatically tried as an adult. The judge issued a mandatory sentence: life without parole.

Over time, a series of cases forced the U.S. Supreme Court to reconsider the way young people are held responsible for their crimes. In 2005, the court banned the use of the death penalty for crimes committed by juveniles. Several years later, the court banned mandatory life-without-parole sentences for young people not convicted of homicide. In a 2012 ruling, the court extended that ban to include homicides. And in 2016, the court made the ban on life sentences retroactive.

via After 25 Years in Jail For a Single Punch He Threw as a 16 Year Old, Taurus Buchanan Is Finally Free – Mother Jones