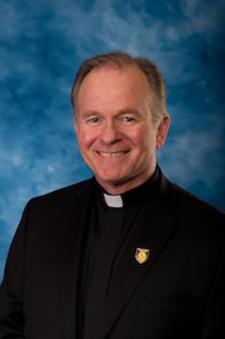 But perhaps the most striking aspect of this story is the fact that Ryan has spent the last two years studiously avoiding from offering the least bit of criticism of Trump – whether it be for his womanizing, his bragging of sexually assaulting women, his overt racism or his repeated endangerment of national security. But let a priest remind him about his responsibility to help the poor, – why them there’s fighting words! And apparently just cause, in Ryan’s zombie eyes anyway, for termination.