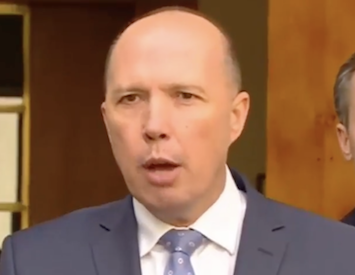 A white woman may make public threats to run down with her car a brown Muslim woman, simply because she disagrees with her. If you are white and have a platform, you can threaten people of colour with violence, injury and death merely for speaking words you don’t like. There are no repercussions for the white woman. Had it been the other way around, there would have been serious consequences. Indeed, Abdel-Magied was horrifically abused by conservative media for many weeks because they did not like her words. Unlike MacSween, she threatened no one.

via Dutton, Sunrise and the invisible system of white privilege