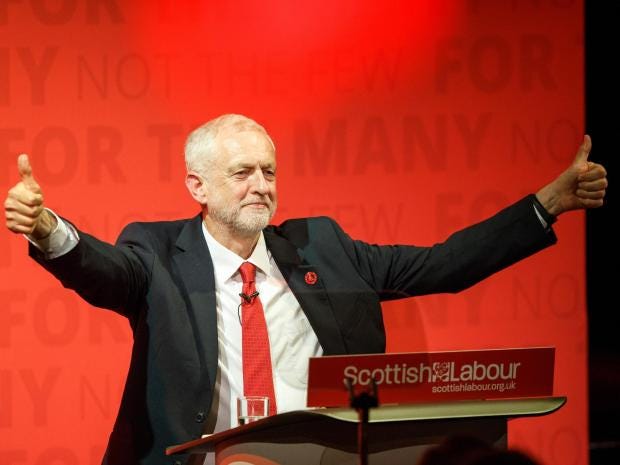 Labour continues to close the gap on the Conservatives as the parties head towards the General Election on 8 June, according to a new opinion poll. The poll by Survation for ITV’s Good Morning Britain (GMB) puts Labour on 37 per cent, up three points on a week ago and six points behind the Tories who are unchanged on 43 per cent. The Liberal Democrats on 8 per cent and Ukip on 4 per cent are both unchanged while the SNP are down one on 2 per cent and the Greens are also down one on 1 per cent.