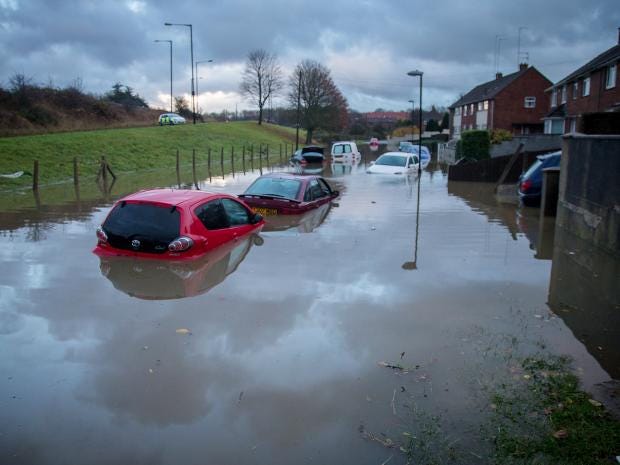 The Government has been accused of trying to bury a major report about the potential dangers of global warming to Britain – including the doubling of the deaths during heatwaves, a “significant risk” to supplies of food and the prospect of infrastructure damage from flooding. The UK Climate Change Risk Assessment Report, which by law has to be produced every five years, was published with little fanfare on the Department for Environment, Food and Rural Affairs’ (Defra) website on 18 January.

Source: Government ‘tried to bury’ its own alarming report on climate change | The Independent