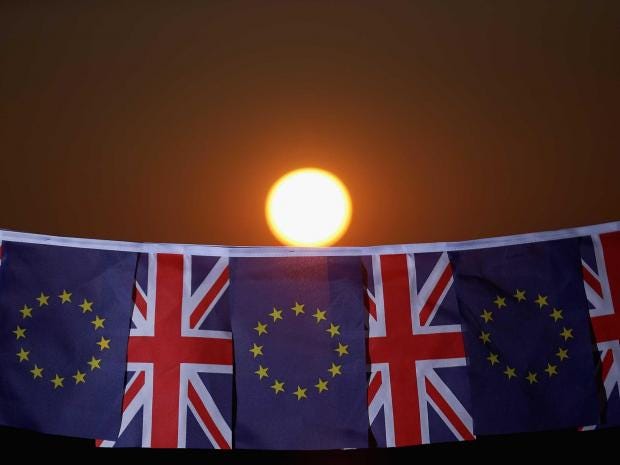 A major Lincolnshire employer has announced it is moving its headquarters to Europe as a direct result of the Brexit vote in June. Anxiety over the cost of a hard Brexit, which would see the UK drifting away from cooperation with the rest of the EU, has compelled Smiffys to open a new headquarters in the Netherlands.

Source: Brexit: British company moves HQ to Europe after 122 years of trading in UK, says it ‘can’t afford to wait’ for Article 50 | The Independent