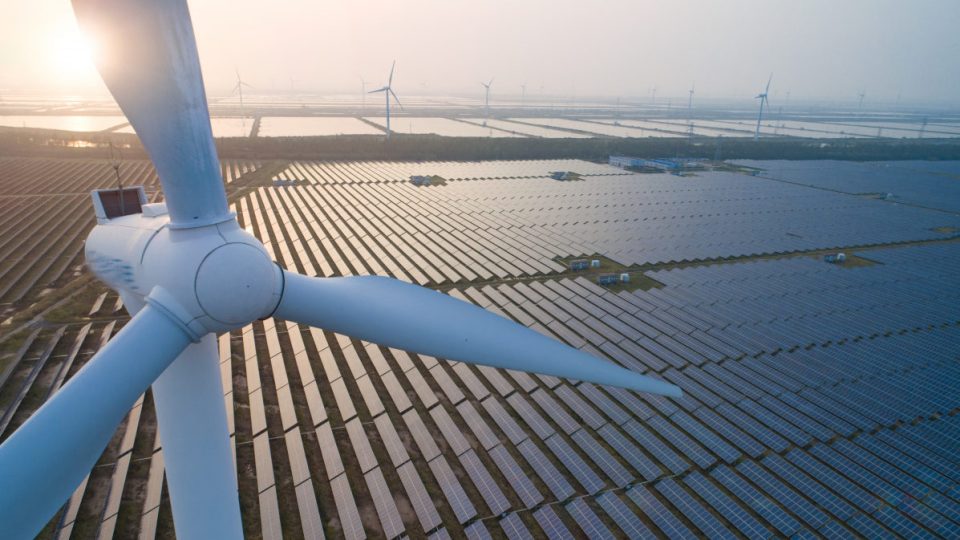 The ALP government confirms their action to increase renewables in order to reduce energy costs and emissions. While Dutton confirms nothing but a promise of opposition to the government offering no alternatives.

Opposition Leader Peter Dutton signalled the Coalition would not support legislation for a more expensive, 43 per cent emissions reduction target by 2030 but declined to specify the size of its own, more modest target. “We will announce that before the next election,” Mr Dutton told the ABC.