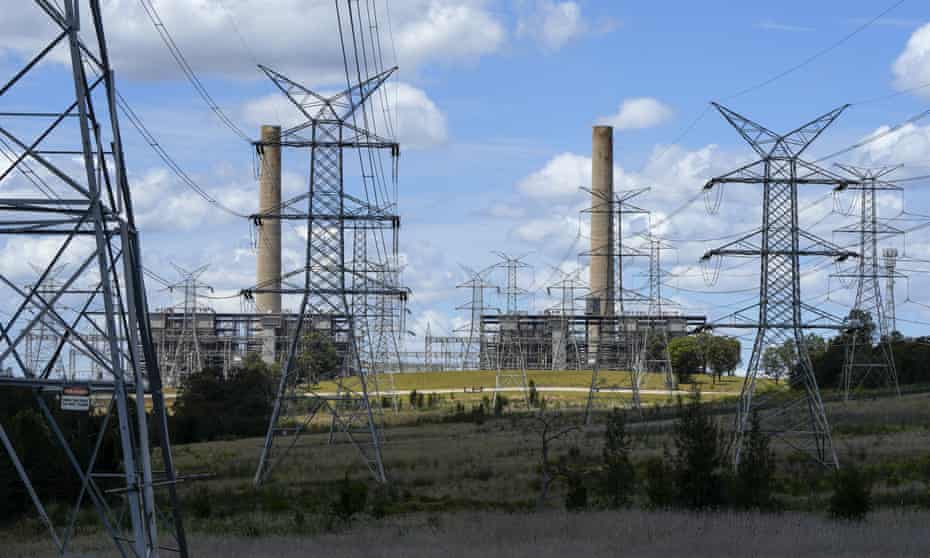 Morrison yells “Don’t look at me, It’s the ALP Government’s fault” Renewables could have been put in place to prevent the ever increasing gap. these price increases aren’t universal afterall but are particular to the LNP’s policies. Morrison by restricting the TRANSITION at every turn enabled the risk that caused the jump

Wholesale power prices in Australia’s main electricity market continued to rise in the first three months of 2022, more than doubling the cost a year earlier, with the increase blamed mostly on more costly fossil fuels and the falling reliability of coal-fired power plants.