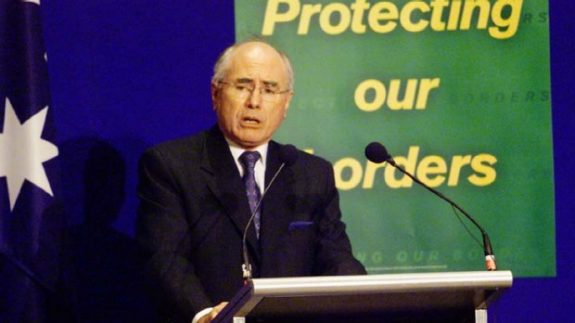 Why on earth did Dan Andrews grant him a visa? Whoops, state governments don’t grant visas. We granted him a visa based on Dan Andrews say so. The medical review was an independent process. Oh look, a high profile resignation, let’s talk about that instead!!

Source: Djokovic And Our Strong Borders Or Nobody’s Going To Tampa With Morrison… – » The Australian Independent Media Network