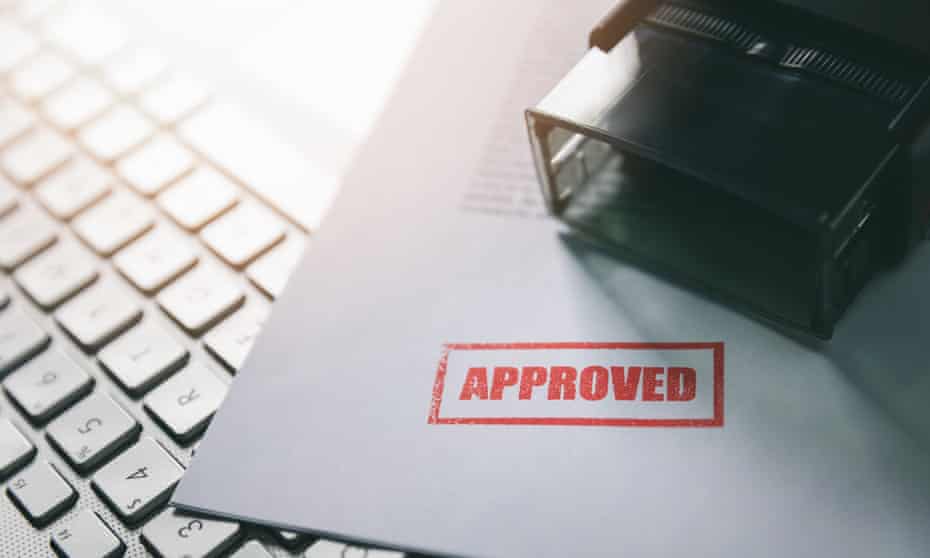 Scott Morrison enters the final parliamentary sitting week of the year facing fresh questions about the Coalition’s record of administering grants to government electorates. New analysis has found, since 2013, the bulk of government grant money has gone to government-held seats. The analysis says $3.9bn has been allocated under seven federal programs since the Coalition came to power, and $2.8bn, or 71% of the total taxpayer-funded pool, has gone to projects in government electorates.