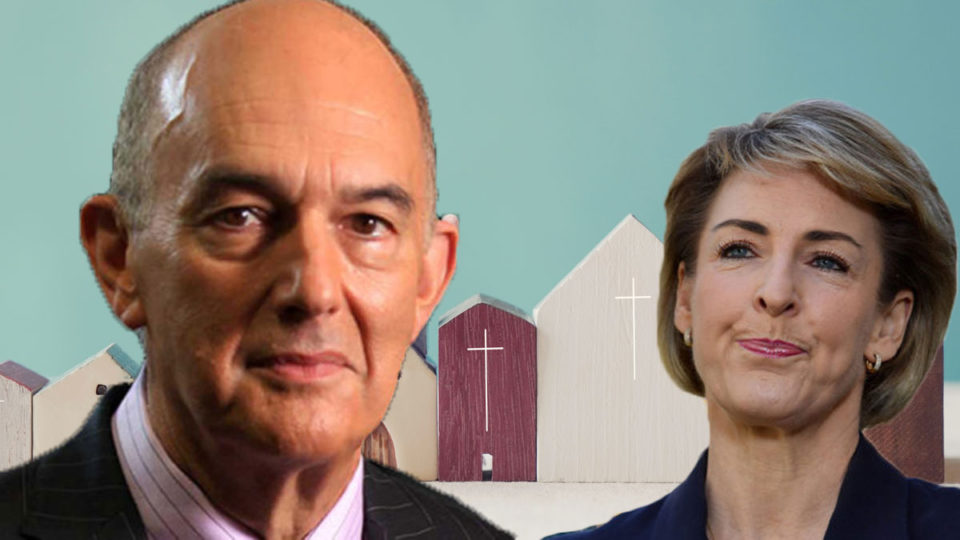 Attorney-General Michaelia Cash has succeeded where her predecessor Christian Porter failed. Today she will take her twice-revised religious discrimination bill to the government party room for approval. Senator Cash is confident she has walked the fine line between guaranteeing the freedom of religious believers to discriminate in their beliefs against Australians who are not heterosexuals and the rights of these To discriminate against Marriage Equality, Australians. The whole exercise is fraught because any idea that freedom of religion does not already exist in Australia is absurd, and all sides of politics in Canberra know it.