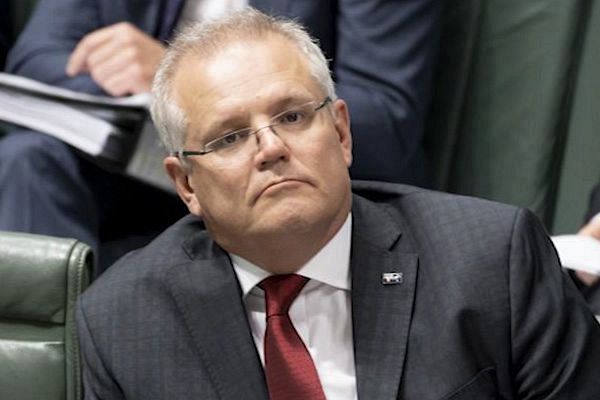 Now it lays in front of us, with no meaningful words of condemnation from the Prime Minister, it becomes apparent: the corporate media and politicians seem to have no intention of quelling this unrest. In the weeks and months ahead taking us to a Federal Election, it is imperative for these leaders to convey a message of national unity in condemning this activity. If they can’t, they are unfit for office. If politicians cannot unite against homegrown extremism, Australians could have to deal with homegrown terrorism. We have an opportunity to condemn this irresponsible leadership, this wilful damage to society, because we have just seen public calls for public executions and death threats to people we have elected. And this hasn’t happened before.