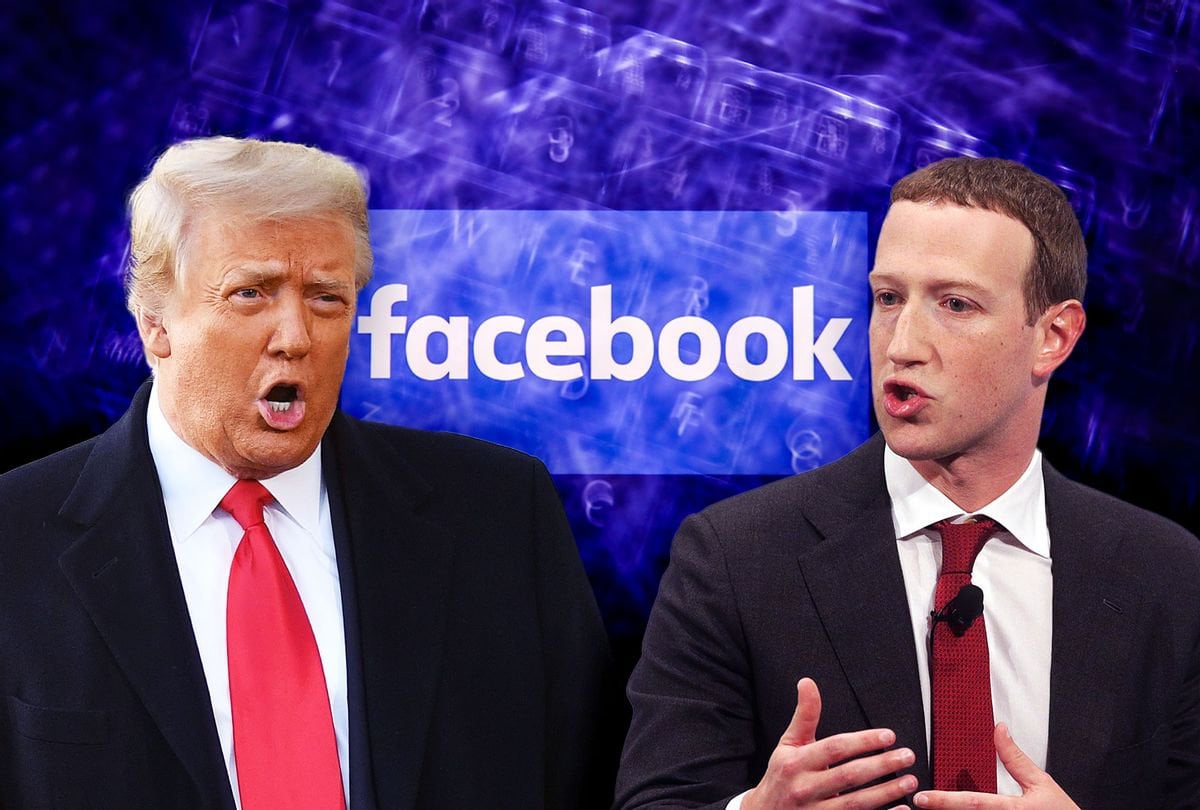 AT&T and Facebook are unaccountable. Donald Trump’s still free. This week saw an overwhelming number of stories all pointing to the same conclusion: American authoritarianism is on the rise, juiced and protected by some of the richest and most powerful people in the United States. Due to a combination of whistleblowers, investigations, and, in many cases, utter shamelessness on the part of fascism enablers, this is now out in the open. And yet, despite Democrats controlling both Congress and the White House, serious action to fight back and save American democracy remains underwhelming to nonexistent.

Source: Facebook and Trump: America Is Sleepwalking Towards Fascism | The Smirking Chimp