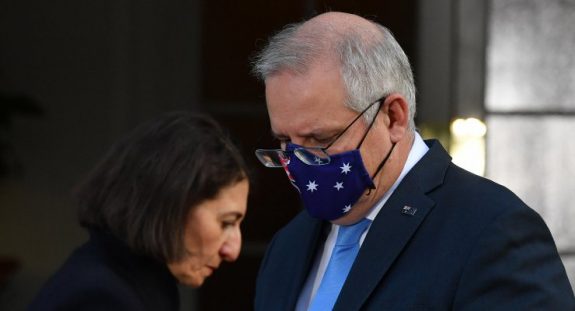 Well, I could be wrong, but I suspect that any day now there’ll be media articles about what a mistake it would be to have a Federal Integrity Commission when ICAC is responsible for such a great Premier as Gladys having to stand down when she’s done nothing more than have loyalty to her partner and if we’d had a similar one at federal level then who knows how many of the great performers like Stuart Robert or Richard Colbeck would have lost their portfolios over some minor issue like forgetting where they left it.

Source: When I Say We Are Going Round In Circles, Do I Need A Flat Earther For Balance? – » The Australian Independent Media Network