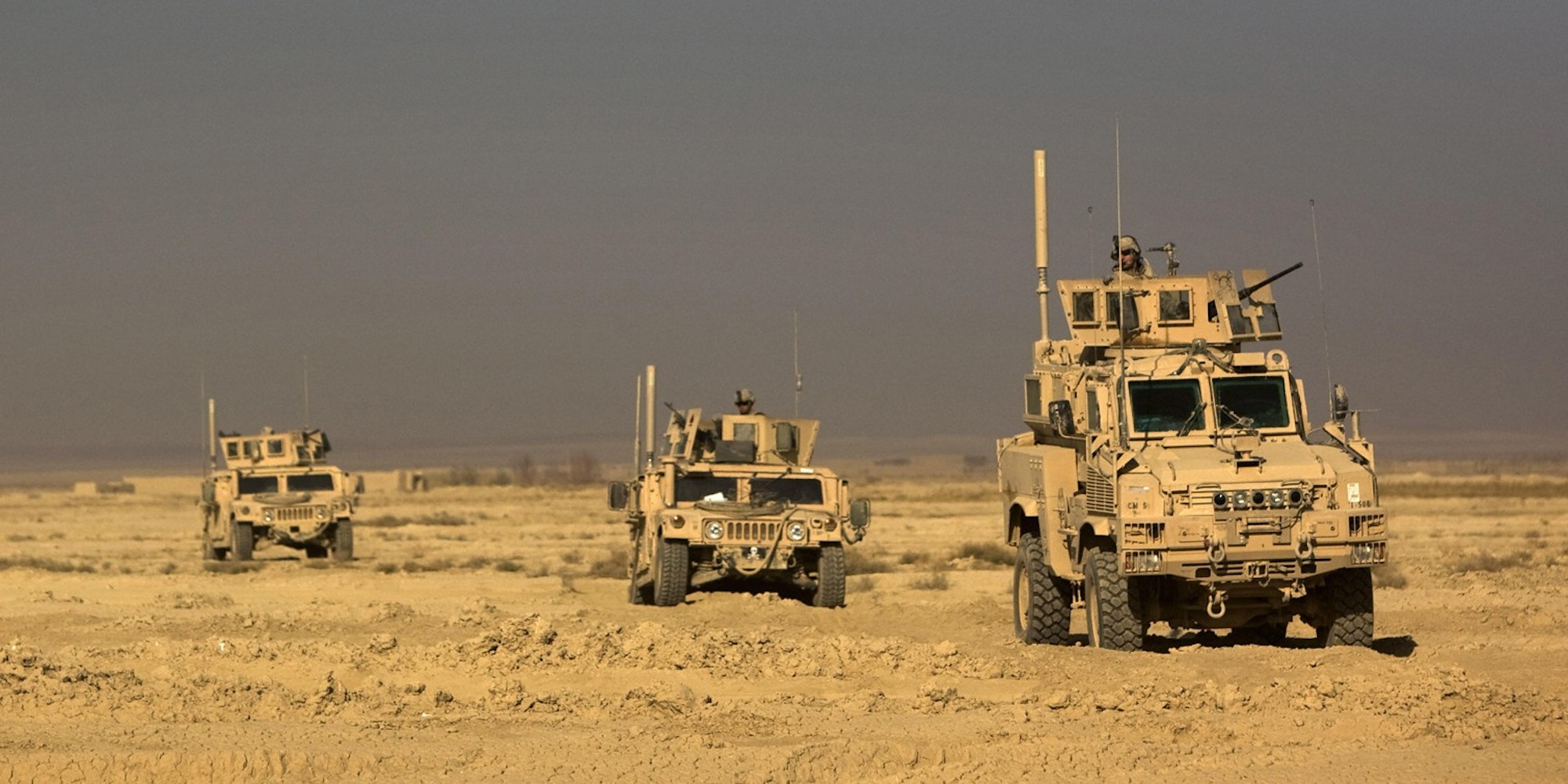 Jim Naureckas, an editor at Fairness & Accuracy in Reporting, or FAIR, a progressive media watchdog, said such conflicts of interest put a premium on potential atrocities over existing ones. “The imaginary future bloodshed of the Taliban has so much more emotional weight in the coverage than the actual people who have been killed by the U.S. in the last 20 years,” he said. “There’s a symbiotic relationship between media outlets who need sources, the weapons industry that needs favorable news coverage, and the former military officials who need jobs, and it all works out together.”