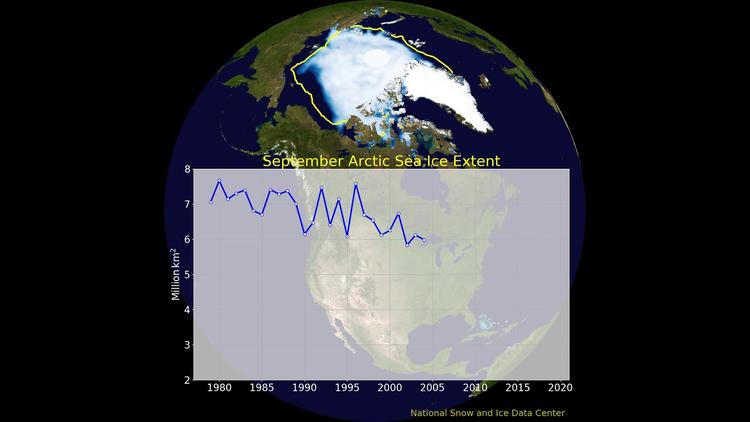 What are the IPCC report’s most important overall messages in your view? At the most basic level, the facts about climate change have been clear for a long time, with the evidence just continuing to grow. As a result of human activities, the planet is changing at a rate unprecedented for at least thousands of years. These changes are affecting every area of the planet. Line chart showing influence over time of different sources of warming. Only human-caused emissions are on the same trajectory as the actual temperature rise. Humans produce large amounts of greenhouse gas emissions, primarily through fossil fuel burning, agriculture, deforestation and decomposing waste. IPCC Sixth Assessment Report While some of the changes will be irreversible for millennia, some can be slowed and others reversed through strong, rapid and sustained reductions in greenhouse gas emissions. But time is running out to meet the ambitious goal laid out in the 2015 international Paris Agreement to limit warming to well below 2 degrees Celsius above preindustrial levels (2 C equals 3.6 degrees Fahrenheit). Doing so requires getting global carbon dioxide emissions on a downward course that reaches net zero

Source: IPCC: Ocean has risen more than in any century in at least 3,000 years, and in worst case could rise 7 feet in next 80 Years