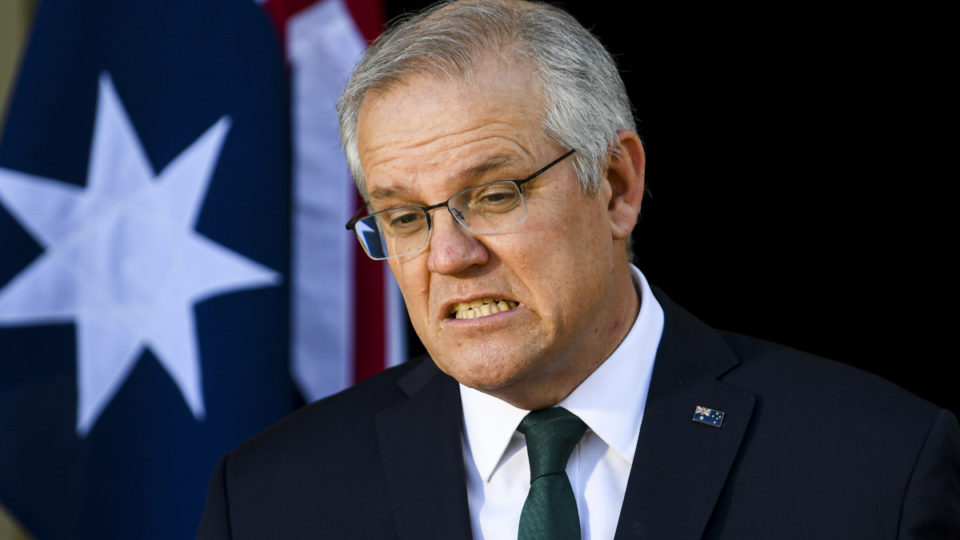 However, transcripts from Mr Morrison’s own office show he made the “not a race” comments in March 2021, nearly two months after Pfizer was approved in January and a month after AstraZeneca’s approval in February. Professor Murphy’s own “not a race” comments on March 10 were also specifically about the rollout pace. Australia’s COVID vaccinations began on February 21, 2021. Mr Morrison was among the first Australians to get a jab that day. But on March 31, in South Australia, he said “We’re on track for our first dose for everyone by the end of October … it’s not a race, it’s not a competition. He made similar “not a race” comments in interviews on March 11, and again on March 14, weeks after vaccines were approved.