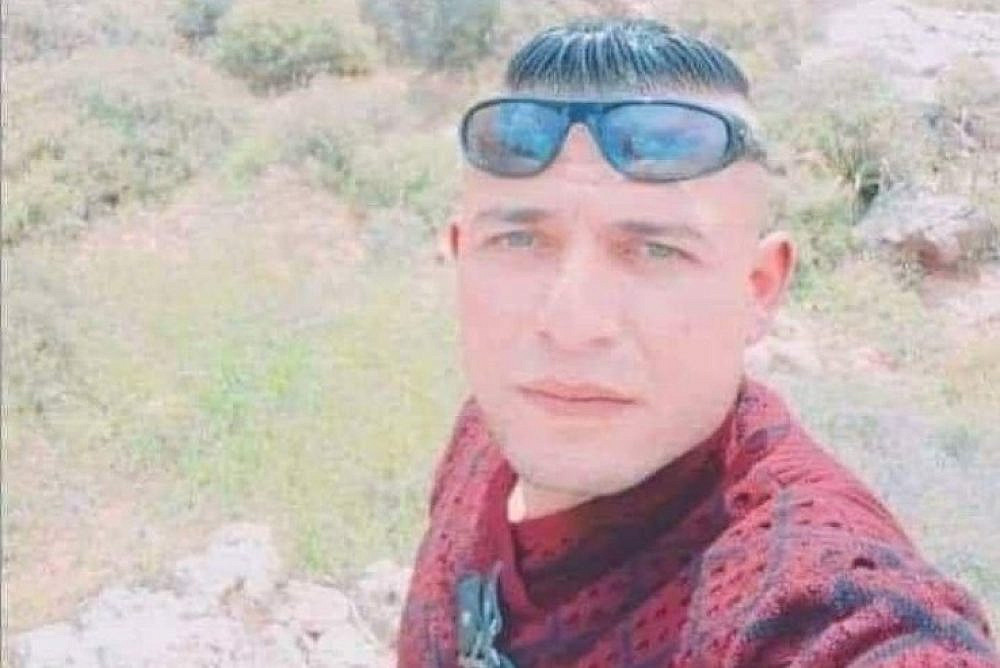 According to two witnesses, settlers shot Tubasi after they began setting fire to Palestinian-owned fields and trees in al-Rihiya. The eyewitnesses said Tubasi and other Palestinians had headed to the fields to try and put out the flames. There, settlers armed with guns, axes, and batons began chasing him, after which the witnesses heard a number of gunshots. Get Our Weekly Newsletter One of the witnesses, Tubasi’s nephew, said that he saw his uncle laying on the ground after being hit by a bullet, yet did not see any wounds on his face. The nephew then fled the scene out of fear that the settlers, who were approaching the wounded Tubasi, would come after him next. When Tubasi was evacuated to a hospital half an hour later, however, his face was bloodied by fresh and deep wounds, which were not there when he was shot. According to the testimony, Tubasi was allegedly attacked by a sharp object while incapacitated.

Source: Settlers shot Palestinian and mutilated his body as he lay dying