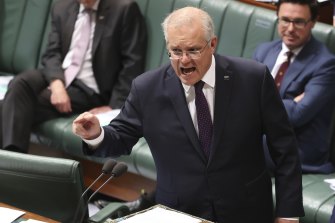 Source: Scott Morrison 4 Corners: ABC versus the government is a song that remains the same