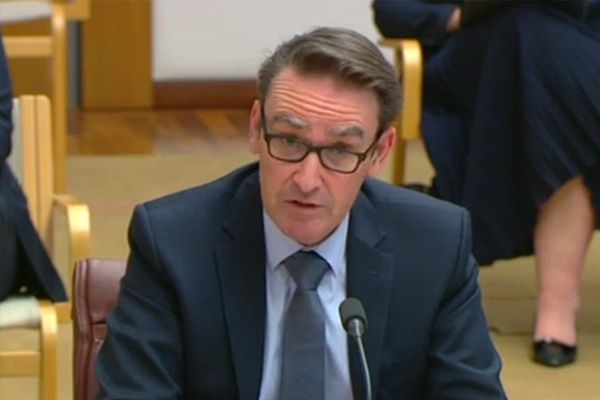 In his address to the Australian Business Economists on Tuesday 18 May, Treasury Secretary Steven Kennedy said (page 1): “Australia’s economic recovery from the pandemic has been… ahead of any major advanced economy as at the end of 2020.” In fact, Australia is badly lagging many advanced nations on the critical indicators, as analyses of comparable economies have proven. Independent Australia asked Dr Kennedy: ‘Do you accept that South Korea, Japan, China, Taiwan, Denmark, Israel, Norway and New Zealand are major advanced economies comparable with Australia and all had stronger or similar annual GDP growth and lower jobless rates at the end of 2020?’ His office replied: ‘The Secretary’s ABE speech was rigorously checked beforehand and is based on the latest available data and Treasury’s most recent forecasts.’ Australia’s post-COVID economic recovery lags behind comparable nations Australia’s post-COVID economic recovery lags behind comparable nations It is not just Scott Morrison and his ministers disseminating dubious data. The head of at least one federal department is making factually questionable assertions of a political nature, writes Alan Austin. Ken

Already, Kennedy’s incorrect assertions are being used for tawdry party political purposes. It also now appears Treasury is the source of many of the Treasurer’s false assertions. This really should stop.