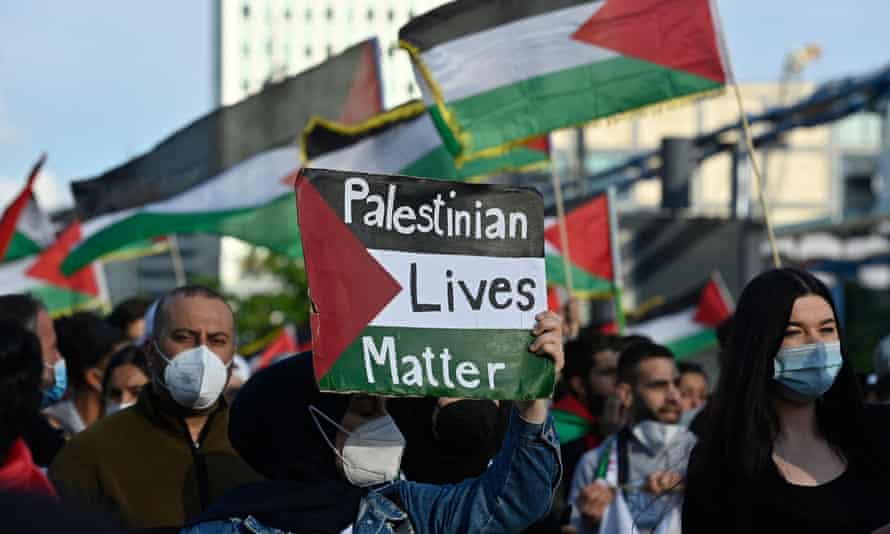 It’s not over, because it’s never over. But there is at least the hope of a pause. After less than a fortnight in which nearly 250 people have been killed, both Hamas and Israel agreed late on Thursday to hold their fire, each crafting a victory story to tell the world and themselves.

Source: Israel should take note: the weight of opinion is turning against it | Jonathan Freedland | The Guardian