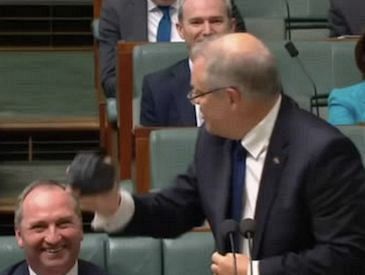 To put that into perspective below are a few companies to contrast the total number of jobs created:

But that isn’t what the Coalition is doing. Rather than offering a “Bush New Deal” to ensure its prosperity as it struggles to adapt to climate change and the drought, the Morrison Government is ensuring that Adani mine goes ahead, with a relative handful of jobs used as a justification.