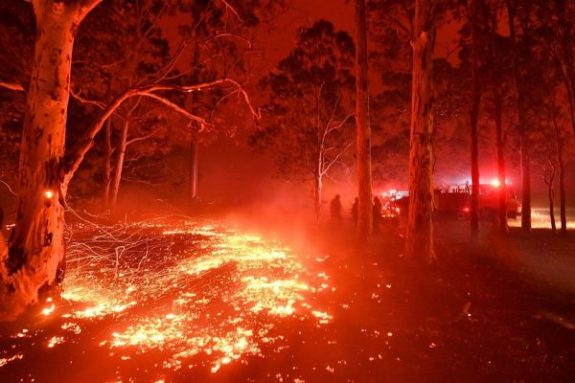 The Coalition Government’s failures are twofold;

The Government’s own reports, briefings and reports demonstrate it knew about the risks posed by lack of appropriate action to mitigate the consequences of climate change, and yet it did nothing tangible at all. The Morrison Government’s multiple failures, which have arguably contributed to the loss of life, homes, communities, wildlife and over 10 million hectares, must be seen as a gross act of negligence.