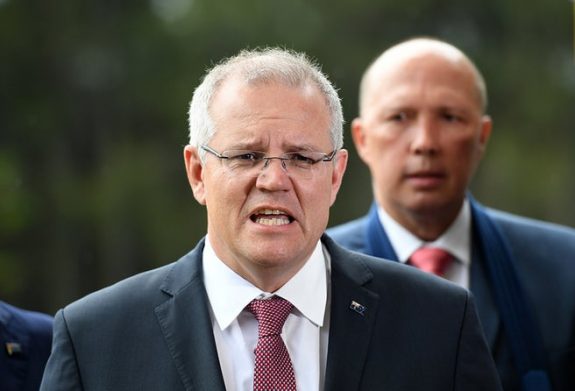 WTF? Yep, I mean it. Morrison is that bad. Dutton will ensure a massacre of Tories come the next election. Morrison will be suitably discarded and humiliated – it will be a huge blow to his unshakable belief that his reign was god ordained. He can slink away crestfallen and fall off the edge of his flat earth leaving a skidmark and a legacy of worst PM ever.