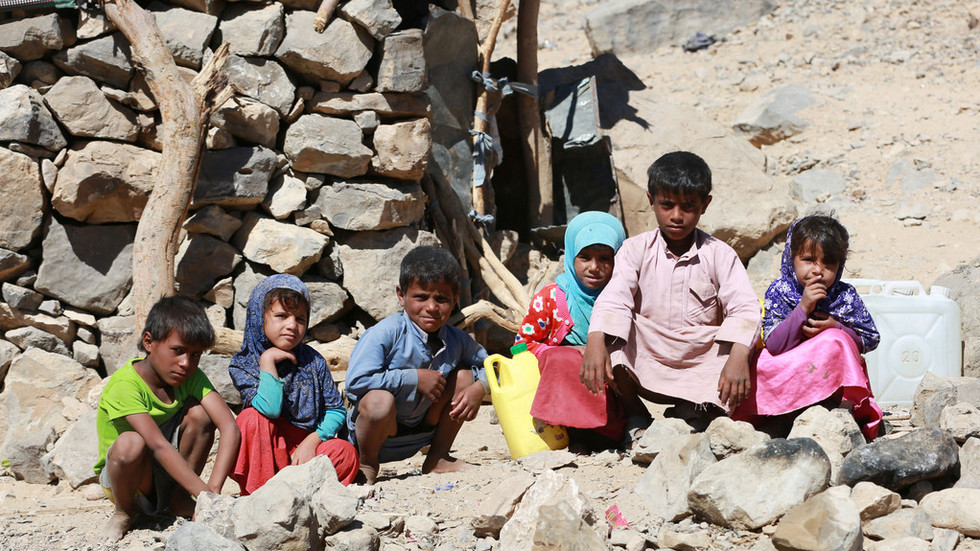 Australia has for years employed a deterrence policy to disincentivize refugees from reaching its shores. However, a new report has found Canberra has played a major hand in creating the very asylum-seekers it despises.

Just last week, Australian Broadcasting Corporation (ABC) released a bombshell report that showed the Australian government had approved the export of dozens of shipments of military equipment to the Saudi-led coalition, currently wreaking a deadly war of aggression in Yemen, the poorest, most impoverished nation in the

According to the report, Internal Defence Department documents, obtained under Freedom of information (FOI) requests, and from parliamentary hearings, have revealed that the government granted at least 37 export permits for military equipment to the United Arab Emirates (UAE), and 20 to Saudi Arabia.

via Australia hates accepting refugees, but appears to love creating them — RT Op-ed