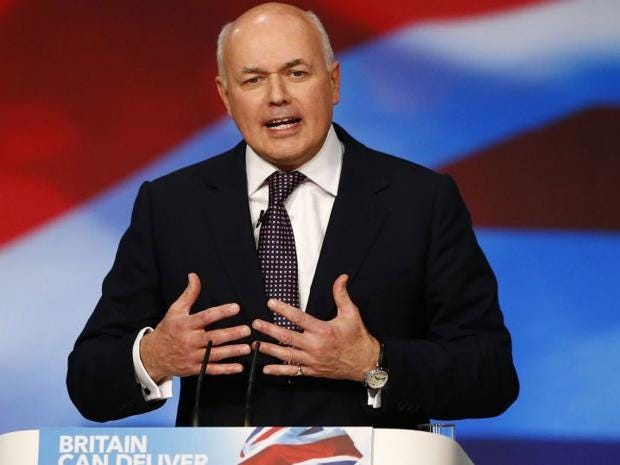 To understand the success of the Universal Credit scheme that benefit claimants now depend on, you only have to look at the wise people who created it. The scheme was devised by Lord Freud, a city banker, and therefore ideally placed to understand the trials of living on benefits.It was carried forward by Iain Duncan-Smith, who had to struggle himself – but instead of wallowing in self-pity, he got off his backside and was given use of a Tudor mansion by his father-in law, the fifth Baron Cottesloe, which proves rewards come to those prepared to make an effort.Now that the scheme has run into trouble, the government should put together a team who similarly comprehend the emotions at the heart of poverty in modern Britain, such as Prince Harry, Simon Cowell and the Sultan of Brunei.