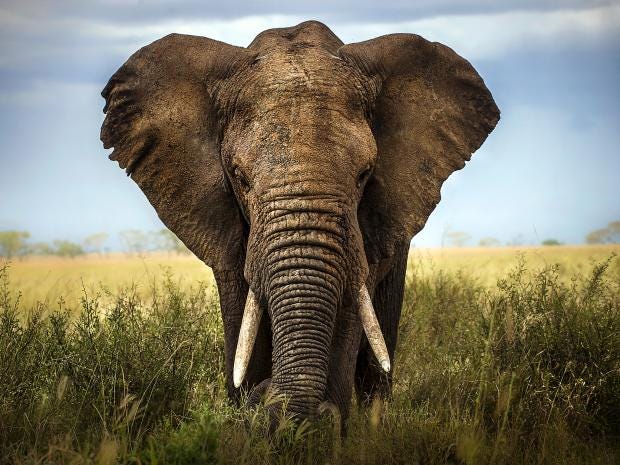 Theresa May has been accused of quietly scrapping a Conservative pledge to ban the ivory trade in the UK.  Former Prime Minister David Cameron vowed to “press for a total ban on ivory sales” in his 2015 manifesto, echoing a previous promise made in 2010 to eradicate the bloodthirsty practice. However 2017’s Tory manifesto, released ahead of 8 June’s general election, makes no mention of the pledge.